3 Tips to Sell Your House on a Deadline 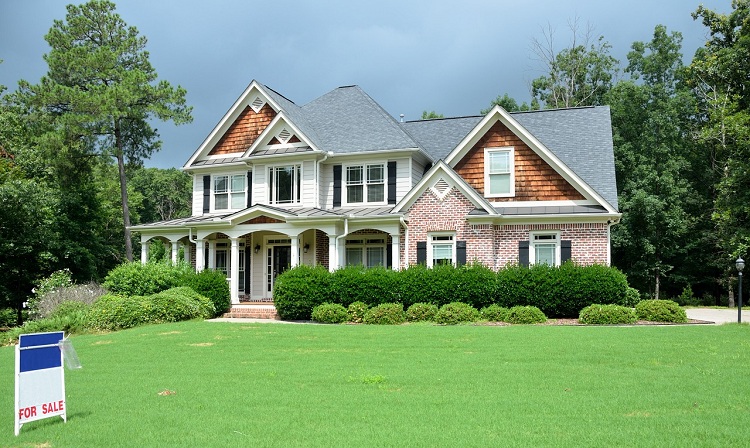 Even under normal circumstances, selling a home is not like shooting fish in a barrel. Add to that mix a tight timeline, and it’s easy to see why you could endure sleepless nights just from the mere thought of it.

There could be a myriad reasons as to why time is not your best asset when selling your home. Maybe you are facing foreclosure. Perhaps you got transferred to a new town, or probably moving states as you had promised yourself, even putting a timeline to it. Or perhaps you need to attend to a family member who needs around-the-clock nursing care.

The reasons are vast and this is by no means no definitive list. Regardless, if it’s something you are thinking about doing sooner rather than later, then count yourself lucky because the stars might just line up for you.

The latest figures from the National Association of realtors say that 47 percent of recent home sales were properties that had been on the market for – wait for it – less than a month! That’s almost one in every two homes. Which means if other homeowners can sell in less than a month, so can you.

After, identifying an experienced real estate agent, these simple but often ignored tips could tip the scales in your favor.

This is where staging comes in.

Staging helps accentuate the best features in your home while backgrounding the problem areas. It all starts with cleaning and could involve those tasks that help bring out the best in your home – decluttering, rearranging furniture, repainting and more.

You can do the staging yourself, although there are professionals available for hire whose services you can seek. Either way, it is well worth the time and money.

The Real Estate Staging Association conducted a study earlier 2016 in which they found that homes that were staged prior to being listed sold 90 percent faster than unstaged homes that had been on the market for months (184 days to be exact). On average, the former sold within 23 days! If the unstaged homes were then staged later, they sold within 41 days of listing.

The figures have spoken. And even if they could be optimistic – just saying – the National Association of Realtors survey (in addition to the patterns of the last couple of years) at least shows staging brings promise.

The Internet is increasingly becoming a homebuyer’s go-to resource for carrying out searches for their perfect home, and as they say, well – a picture is worth a thousand words.

Images play a big role in catching the buyer’s eye (increasing the chances of a sale), and this is why it pays to go all out to get the best possible photos you can possibly have.

But they need to be backed up, these images, not just photoshopping for the show. Good thing you’ve already staged, so two boxes ticked.

Pricing, pricing, pricing. Many homeowners fall into the trap of pricing their property based on either emotion or what they think the house is worth selling at – not solid facts on the ground. This is the wrong approach.

The problem with overpricing your home is it will get overlooked by buyers, and this means it will stay longer on the market, consequently leading to a drop in value over time. Talk about adverse effects.

But this is not to mean to price it too low, as this will likely lead to it being snapped up within no time.

An experienced realtor can assist you in arriving at a competitive middle ground based on recent sales in your neighborhood to avoid losing both time and money.

There you have it.