Property Maintenance: How to Determine if Pipes are Frozen 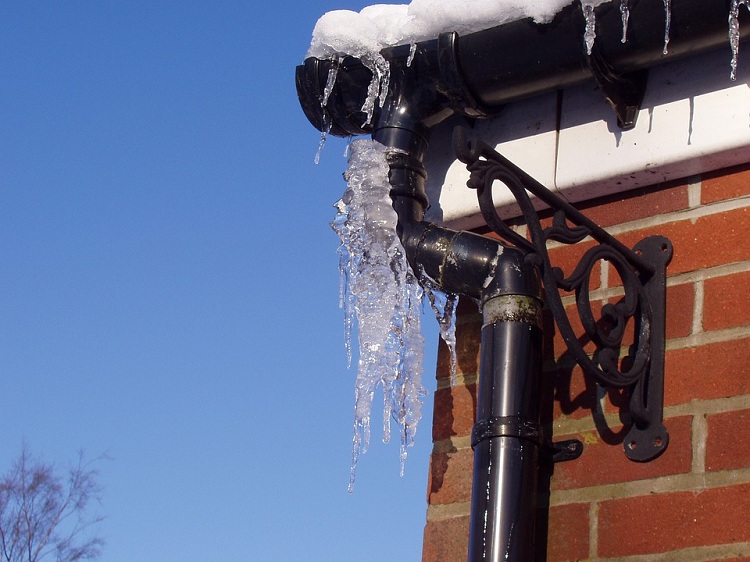 The winter months can be hell for property owners in some places. When it’s that time of the year, they have to contend with multiple snow issues like roof collapse, driveway shoveling, frozen pipes, you name it. For the driveway shoveling if you are having problems, usually is the driveway and not the amount of snow, visit our website to hire professionals.

By the time you are done reading this post, you will be better placed to tell pipes that are vulnerable to freezing, how to tell if the water problem is a frozen pipe issue, as well as the reasons you need to thaw out frozen pipes quickly.

Why Frozen Pipes could be a Problem

Frozen pipes can be both an inconvenience and cause of major property damage. Make no mistake about it.

Lack of running water: The inability to access running water is the most apparent danger of frozen pipes. It can get in the way of very basic and equally important tasks like dishwashing, taking a shower and what-not.

Potential to burst: Pipe bursting is definitely something you don’t want happening on the premises. Pressure is created between the blockage and closed faucet after water freezes in the pipe which leads to buildup to such an extent as to precipitate an explosion.

Types of Pipes Vulnerable to Freezing

Some pipes are more susceptible to freeze than others:

Southern climates – Pipes used in climates that rarely witness cold temperatures may be vulnerable to freezing because they lack the appropriate insulation around them.

Exterior walls – Water pipes situated along the exterior walls of a home are prone to freeze. This is due to the lack of adequate insulation to shield them from the cold exterior temperature, see here more info.

Attics and basements – These are other pipes with a great tendency to freeze. If these areas are not usually used as living space, they may not have the adequate insulation to prevent the pipes from freezing.

Now that you know which pipes are prone to freezing, how can you tell if there are frozen pipes on your property? Let’s walk through the basics!

The temperature is right

The environment outside the pipes needs to be cold enough for them to freeze in the first place. Once the temperatures fall to 32 degrees Fahrenheit or lower, you should start to take measures to curb vulnerable pipes from getting affected.

Presence of frost on the pipe

Plumbers can tell if frost has accumulated on the pipe’s exterior for those pipes that are actively visible, for example, under the sinks. This should be a warning sign that the pipe is frozen before you try to turn on the faucet. Contact experts like Moffett Plumbing & Air for professional help.

No water trickling though the faucet

If little or no water trickles out of the kitchen or bathroom faucet when you turn on either of them, chances are the water pipes linking to the faucet might be ice-covered.

After establishing there is a frozen pipe(s) on the premises, you need to move in fast to thaw out the ice. Depending on its location and your level of expertise, you can try to DIY or just contact a licensed plumbing company to do it for you. Click here to learn more about pipe lining.

Thawing the affected pipes as soon as practically possible can prevent calamity that can be caused by burst pipes which can cause severe damage to your property. Contact residential drain cleaning services or well pump services for professional guidance.