The Holidays can be a Great Time to Buy a Home. Here’s Why… 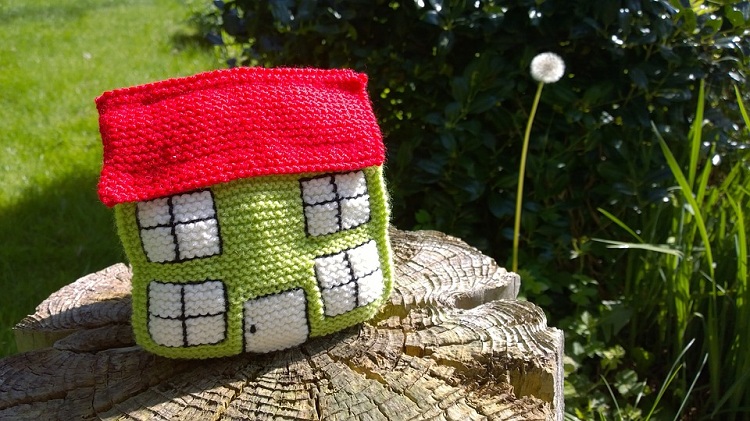 Being one of the most important investments you can ever make, it goes without saying that the decision to buy a home is a big one. Huge. Usually, location tends to be arguably the most significant factor when purchasing property. But do not underestimate the impact timing could have on the amount you end up paying.

Now, Thanksgiving is upon us again and will be past tense in just a matter of days. The holidays are approaching fast, and after what has been a long and winding election period, Americans will be glad to go back to life being normal again. As is tradition, many will be engrossed with their customary holiday to-do lists, with gift shopping and party planning topping the list.

Let us switch to a different mindset altogether though, and hopefully by the end of this post you will have something hard to chew over: purchasing a home during the holidays.

See, December is a time when most people are occupied decking their own halls – as opposed to buying new ones,  just look at this beautiful dino decking renovations.
Now, did you know purchasing a home in December and January can be a smart move?

Housing prices may be higher than they have been in the last 9 or so years, but data from the U.S. Census shows average home sales in the last quarter of most years since September 2008 have tended to plunge slightly compared to the warmer months.

The reasons for this could vary. For one, relocating in cold weather is inconvenient. Second, the home is traditionally the central meeting spot for celebrations with family and friends. Others know they are going to be traveling or busy during the holidays, so most deals have been completed or folks just put it off until after the New Year.

This is not to mean there are aren’t that many houses on the market. There are. But there isn’t a lot of competition – and this can only be good news for the buyer looking for a deal around this time.

With less competition for the buyer, homes are most likely to be priced on the lower side because there aren’t many counter-offers.

As such, home shoppers are likely to have some savings left over by avoiding the overpriced rates that accompany multiple buyers bidding for the same piece of property.

Homes are Priced to Sell

Sellers who are actively seeking to dispose of their homes during the holiday months (October to December) are intent on really doing so.

This works in the buyer’s favor – the savvy buyer – who is seeking to close the deal on discounted homes. In other words, sellers are serious on selling, and buyers are in a better position to negotiate.

Folks are in the Holiday Spirit

As corny as it may sound, people are willing to go a step further to help others during the festive season. The same also goes for companies on the receiving end of the mortgage loan approval process.

If you are not expecting guests or any parties this festive or are the type not so much into Christmas, house-hunting during the holidays can be a truly brilliant idea. Go on, look up a few properties this season, check out the Millstone Landing in Hardeeville, SC by Landmark 24 Homes and see what you unearth!